The Chevening sholarship is a British Foreign and Commonwealth Office-funded international scholarship that allows foreign students with leadership skills to study at British universities.

Chevening Scholarships are awarded to persons with shown leadership potential and good academic backgrounds and are funded by the Foreign, Commonwealth, and Development Office and associated organizations. The fellowship provides full financial support for any eligible master’s degree at any UK university, as well as access to a variety of unique academic, professional, and cultural opportunities.

Chevening has given approximately 50,000 excellent professionals the opportunity to develop in the UK since its inception in 1983. More than 1,500 scholarships are available abroad for the 2021-22 academic year, highlighting the UK’s continued commitment to creating tomorrow’s leaders. There are almost 43,000 Chevening alumni worldwide, who together form a powerful and well-respected global network.

The quantity of scholarship opportunities varies per country. More than thirty scholarships are now being offered to Nepalese, Indian, Russian, and Chinese students. Pakistan, Mexico, Thailand, and Brazil, Egypt, South Korea, Indonesia, Bhutan, are among the countries with the most core scholarships, with Australia and Canada receiving less than five (US students are not eligible, but they can apply for the Marshall Scholarships, which are also funded by the Foreign and Commonwealth Office). Non-indigenous Australians are not eligible for the Chevening Scholarship.

The significance of the Chevening scholarship scheme stems from its broad scope: in 2017/18, 1650 scholarships were awarded to students from over 140 countries, allowing students from developing countries to attend British tertiary education institutions, from which some are ranked among the best in the world. In this regard, the Chevening plan is more like the US Fulbright Scholarships, which bring students from 140 nations to the United States, as opposed to the Rhodes Scholarship scheme, which now only accepts applications from about 18 countries. Chevening scholarship recipients are frequently featured in the national and local press.

Who are the recipients of Chevening Scholarships?

Chevening Scholarships are awarded to exceptional individuals who have been recognized as future leaders in a variety of professions, including politics, business, the media, civil society, religion, and academics.

Applicants should be top-notch graduates with the appropriate personal, intellectual, and interpersonal abilities for leadership. Unless there are very extraordinary circumstances, scholars agree to return to their native country.

The Foreign and Commonwealth Office provides the majority of the money. Individual awards, on the other hand, are co-sponsored by a diverse group of foreign and local sponsors. Recognizing the excellent caliber of Chevening Scholars, UK universities also contribute through collaborative scholarships.

The Chevening program aims to support foreign policy priorities and achieve FCO goals by cultivating good long-term relationships with future leaders, influencers, and decision-makers. The program offers a once-in-a-lifetime chance for future leaders to establish a global network of lasting professional relevance as well as social, cultural, academic, and commercial relationships with the United Kingdom.

SCHOLARSHIP FOR CHEVENING/READING PARTNERSHIP IN 2022:

The University of Reading is happy to be able to offer a number of Chevening/Reading Partnership Scholarships, which are co-funded with Chevening for people interested in studying certain programs at Reading. The scholarship covers the overall tuition fee and includes a monthly living stipend as well as a travel allowance.

You should be a citizen of a Chevening-qualified nation to be eligible for a Chevening Award.

Return to your home for at least two years once your scholarship ends.

Have an undergraduate degree that will permit you to enroll in a UK university’s postgraduate program. In the UK, this is often equivalent to an upper second-class 2:1 degree of honors.

minimum two years of work experience (this may be up to five years for fellowship programs, please make reference to your country page for further details.)

By July 14, 2022, you must apply to 3 various approved UK university courses and acquire an unconditional offer from one of them.

If you lay down the below-mentioned criteria, you are not contemplating for Chevening scholarship:

Are a current or former employee of Her Majesty’s Government (including British Embassies/High Commissions, the Department for International Development, the Department for Business, Energy & Industrial Strategy, the Department for International Trade, the Ministry of Defence, and the Home Office), the British Council, or a member of the Association of Commonwealth Universities’ staff (since July 2016). Workers, past employees, or families of employees of Chevening Partner organizations (from July 2016) are entitled to apply. However, they cannot obtain a Chevening/Partner Award from the organization for which they work, previously worked, or are related. (Note: Immediate relatives include parents, siblings, children, stepparents, stepsiblings, stepchildren, civil partner, spouse, or unmarried partner) (where the pair has been in a relationship akin to civil partnership or marriage for at least 24 months.)

The course cannot be:

Students from any country who meet the eligibility requirements are eligible.

What is covered by the scholarship:

Chevening provides a once-in-a-lifetime chance for future leaders and influencers from around the world to grow professionally and academically, network extensively, learn about British culture and form long-lasting good links with the UK. 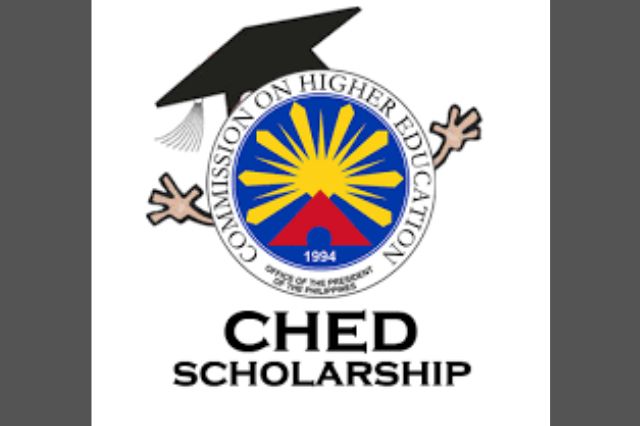 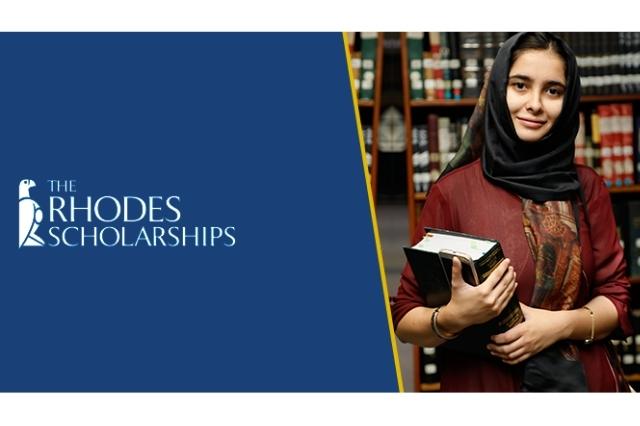 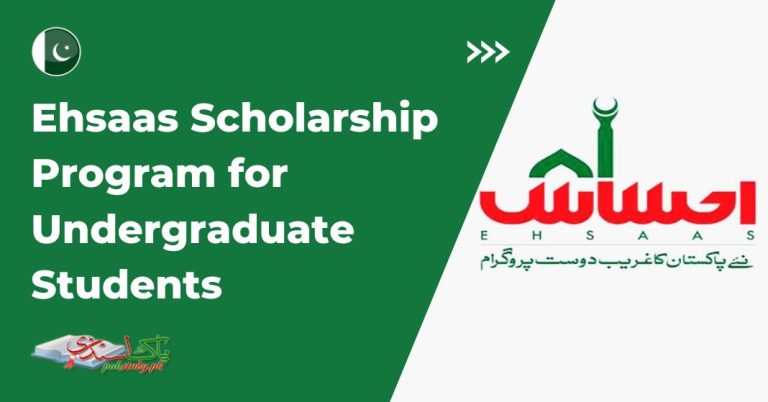 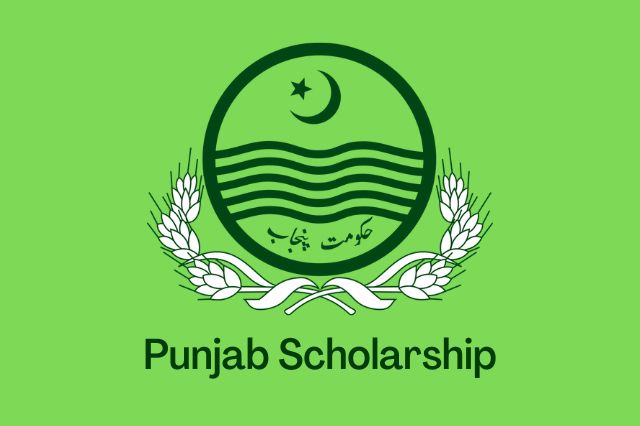 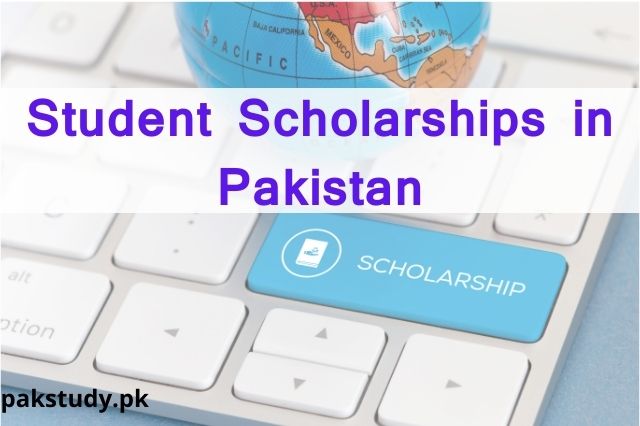 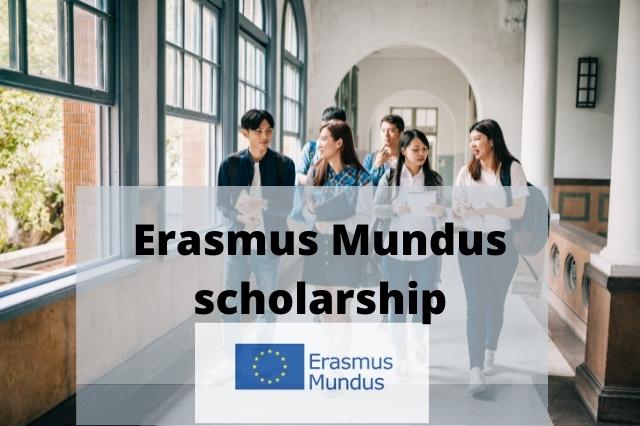