But the most common problem every student face is that they find it very difficult to choose whether which University is best for their career as a professional.

For that you will first need to do proper research on your own. Visit their website and if possible, personally visit their campuses too.

However, we have mentioned the list of the best private universities in Lahore to make your job easy!

LUMS is one of the best private universities present in Lahore.  Lahore University of Management Sciences is a not-for-profit research university. In 1984, Syed Babar Ali founded LUMS, and with the passing time, it opened different schools.

There is National Outreach Program (NOP) which gives financial aid to students. It is undoubtedly considered one of the best universities for business studies in Pakistan.

According to the QS ranking in 2016, LUMS is on top rank, which is 110 in the world, and in the top 700 universities of the world. No doubt it is one of the expensive universities in Pakistan, but it is worth it, no doubt.

#2. University of Management and Technology Lahore

University of Management and Sciences is one of Pakistan’s present in Johar Town, Lahore. The best thing is HEC Pakistan recognizes UMT. This university reputation and an old one as it was made in 1990. However, it was an Institute of Leadership and Management (IMT) project. This university has around 125+ bachelor, master’s, and doctoral programs.

LUMS has two campuses; the main campus is in Lahore, while the sub-campus is in Sialkot. As per the HEC ranking, it comes in the top 500 universities of Asia.

UCP is one of the famous universities in Lahore. You know what? It is a part of the project of the Punjab Group of Colleges. This university was set in 2002. The university was established in 2002. It has around nine different faculties ranging from engineering, engineering technology, computer science, information technology, pharmacy to business, finance, commerce, media, law, and life sciences.

Only one campus of the university takes an area of 500000 square feet on Khayaban-e-Jinnah Road. According to the HEC, it is the 9th best university for business studies.

IMT is known as the Pak-American Institute of Management Sciences, located in Gulberg Lahore. It was established in 1987 as a project of AKEF.

The university was given degree-awarding status in 2002. This university has two campuses with 1400 students and 110 faculty members, which teach more than 150 courses.

The university department includes computer science, management sciences, law, physics, English literature, and mathematics. However, it is ranked 14th by HEC for business studies. The fee IMS Lahore is quite affordable.

USA is one of the best private universities for BSCS University of South Asia. It was set up in 1987 and played the role. Although it offers other subjects, it was established in 1987 as a computer training institution named the National College of Computer Sciences (NCCS). All students must study computer science and business subjects for a student studying any other subject.

It became an entire degree-awarding university in 2005. The university has a total of three campuses, which are in Lahore (Cantt Campus, Raiwind Campus, and Burki Campus). It comes in the top 100 universities in Pakistan and the top 10000 in World.

It is considered one of the best private universities in history.

Minhaj University is located in Township Lahore. The university’s founder is Dr. Muhammad Tahir-ul-Qadri there are two campuses of the university both are in Lahore.

The university has bachelor’s, master’s, and doctoral degrees in several subjects, including Economics and Management Sciences, Basic Science and Mathematics, Social Science and Humanities, Computer Science and Information Technology, Languages, Islamic Studies, and Shariah. This university is ranked in the W3 category by HEC.

It was set up in a very University 2002. It is named after Muslim Sufi Ali Hajvery (Data Ganj Baksh). There are three campuses, one in Sheikhupura and two in Lahore. However, there is one campus constructed in Multan, and there is planning that one campus will be built in Dubai.

It has courses and programs leading to officially being recognized by HEC. This university comes in the top 100 universities of Pakistan.

Here the article ends! This article will help you choose your dream university to pursue your career. We have enlisted the best private university in Lahore! A good university plays an essential role in getting a job and building a career. Make sure to proper search before getting admission. 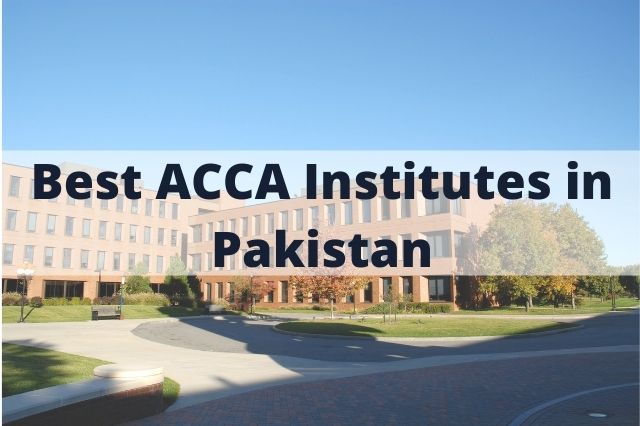 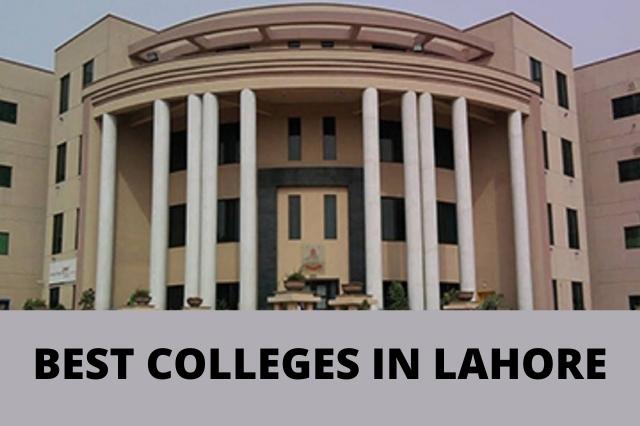 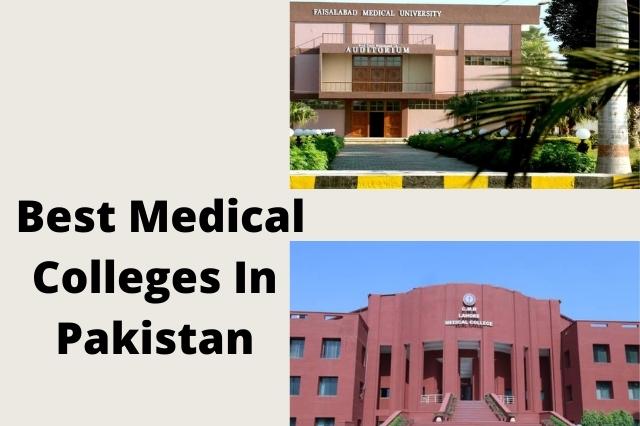 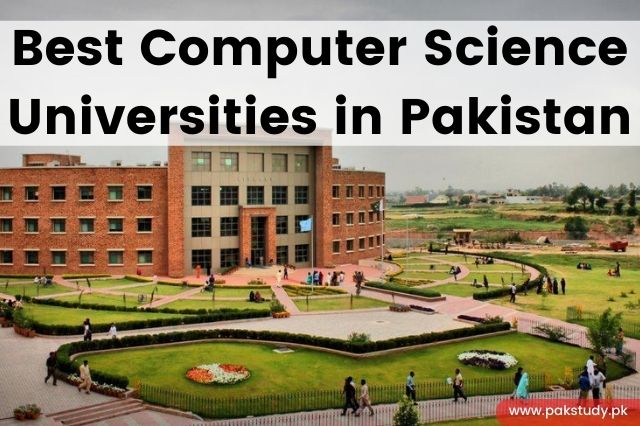 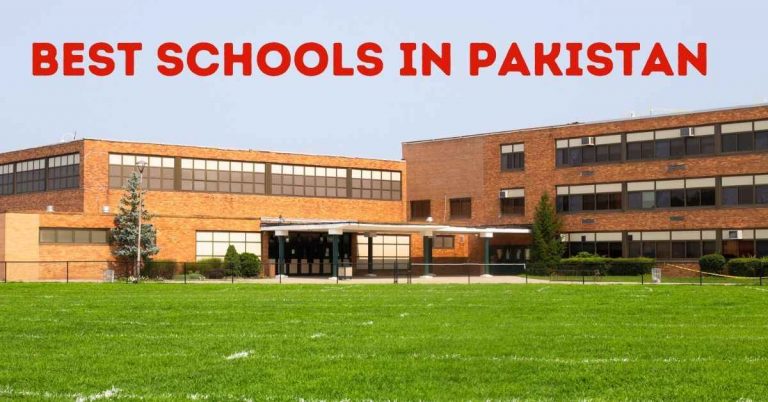 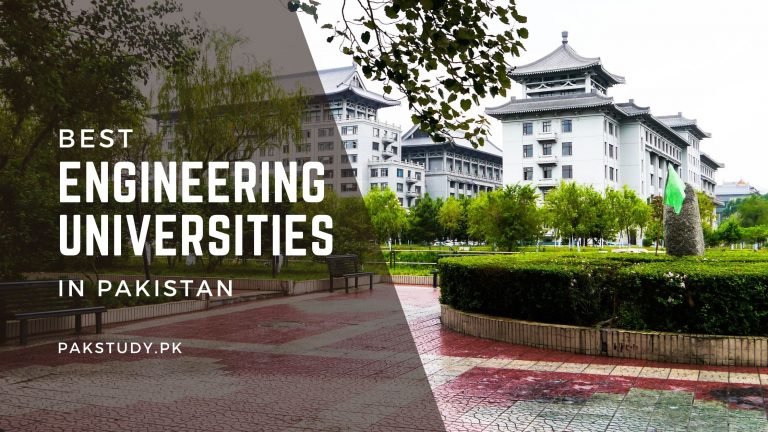